Hi, I'm Tanja Rüegg. I work as a project manager at a data science startup, where I'm currently the project lead for six international client projects while overseeing both the marketing and the customer service department. Previously, I successfully coordinated an initiative for an impactful law change affecting 400,000 people. 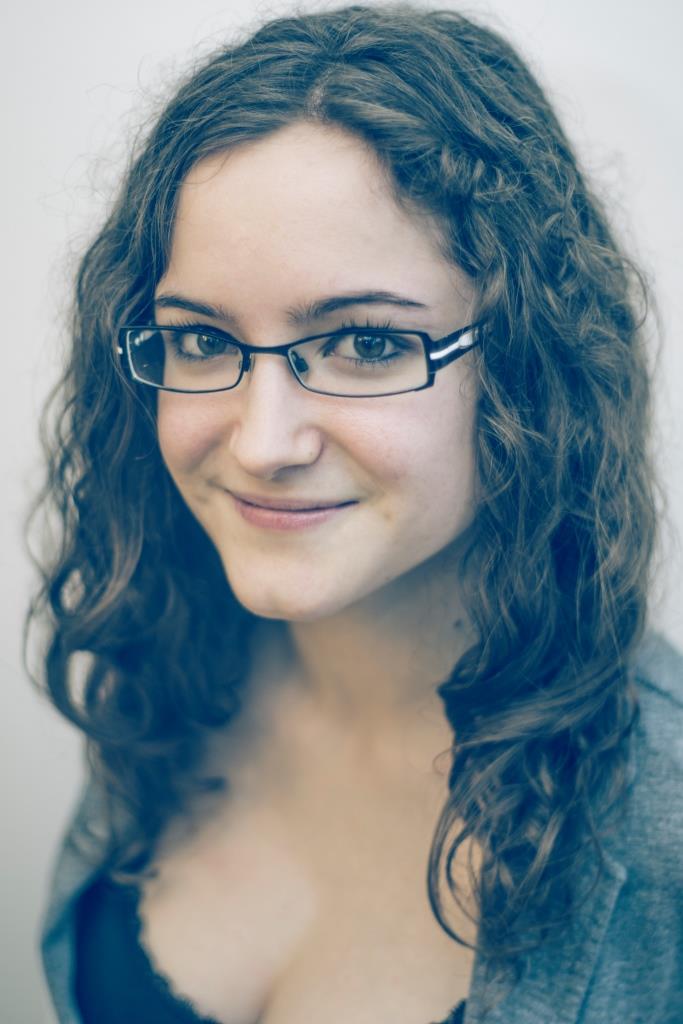 In my spare time, I support the research team Modeling Cooperation which investigates the dynamics of technological races toward transformative AI using game theory and computational modeling.

Additionally, I love to enhance my productivity and to help sentient beings — using an evidence-based approach. Combining these two interests, I created a productivity guide for people who want to do the most good with the limited resources we have.

BEN Energy: Currently, I work as a project manager at a small spin-off of the Swiss Federal Institute of Technology which uses artificial intelligence to analyze and predict utility customer behaviour. I lead six international client projects and oversee the marketing as well as the customer service department.

BEN Energy: My areas of responsibility as a content manager included authoring articles for high-circulation trade magazines and communicating technically complex topics in an appropriate manner to the target audience. I also refined existing and designed new products and was responsible for the web content.

ETH Alumni Association: In my position as a project manager and editor, I was responsible for two issues of a journal with 25,000 copies in circulation. Since the projects were self-financed, I planned and executed the creation of content and the selling of advertisements. Additionally, I maintained a job platform and mentored new employees.

ESGroup: While working as a sales manager, I created and implemented the marketing concept. In my role as a Scrum Master I managed an internationally distributed five-person team and the successful launch of a new online shop. My responsibilities included planning sprints and managing releases as well as doing the software's quality assurance.

GBS Switzerland: As a project leader I built up and managed a 20-person team with which I filed a popular initiative about sustainable nutrition. It resulted in an impactful law being added to the highest constitutional level of the municipality of Zurich with a population of 400,000.

Board member and impact evaluator

Together with my colleagues I defined the strategy and oversaw the activities of Sentience Politics. The non-profit organization aims at helping sentient beings through politics while always making sure to follow an evidence-based approach.

I was responsible for the project strategy, the optimization of our landing pages and the creation of new marketing material. During this time, I organized a successful relaunch including the recreation of the content and the execution of a fundraiser.

I'm enthusiastic about strength training because it's an ideal way to compensate for an office job. I like reading books about productivity as well as philosophy. Furthermore, I'm interested in rational & critical thinking, nutritional science, and medicine.